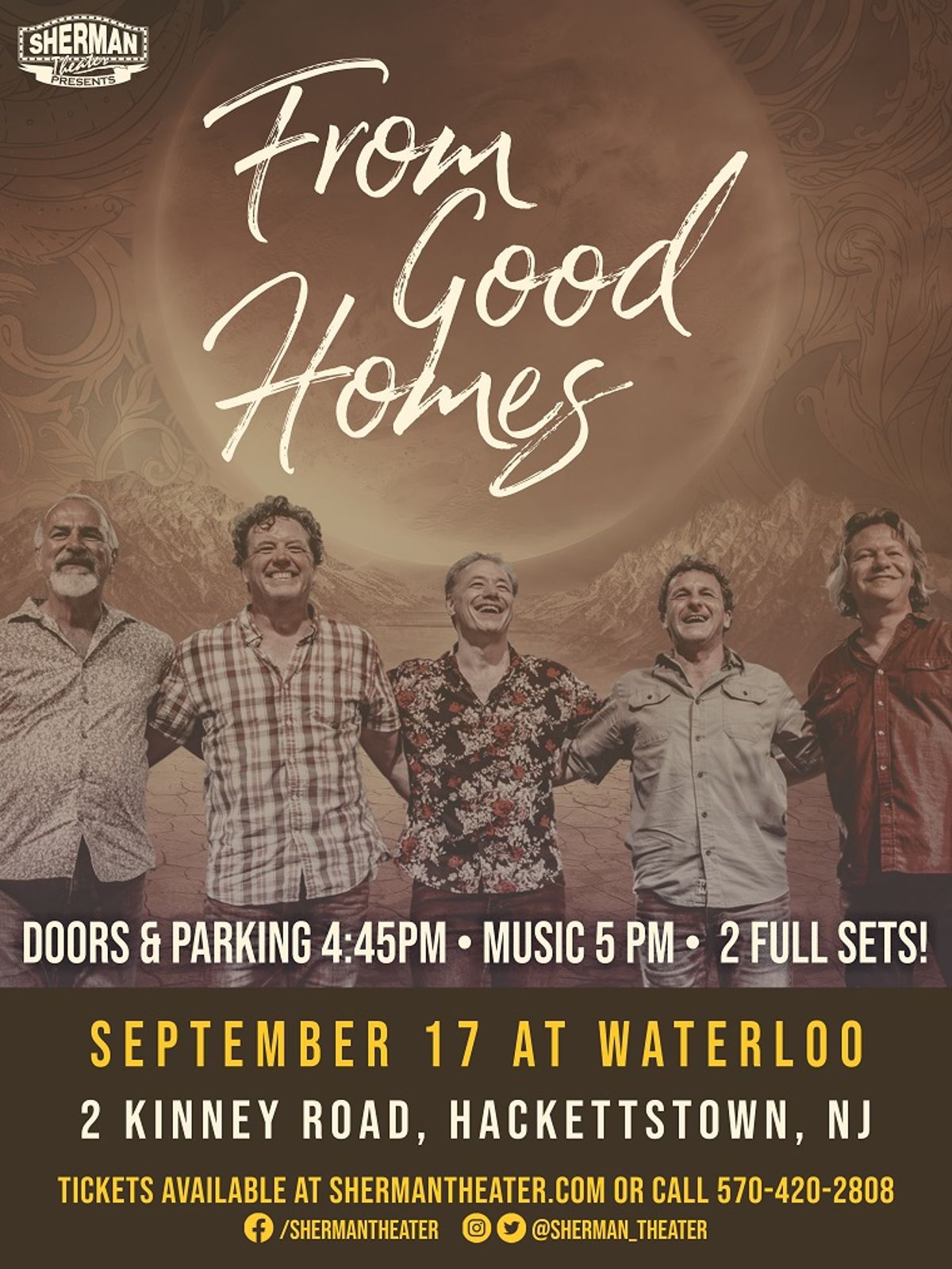 The band’s upbeat approach, solid songwriting, and unique sound allowed them to quickly develop a dedicated following on the touring circuit. Bringing together rock, jazz, folk, celtic and jam-band influences under one umbrella, rooted in Todd Sheaffer’s inspired songwriting, From Good Homes forged their own, instantly lovable music Their feel-good vibe prompted one critic to affectionately label the band’s blend of influences as “Hick-Pop”. They made fans want to kick on the dancin’ shoes from day one. As the band members themselves have stated: “We wanted first and foremost to make a real and honest form of music that moved people (both their brains and their butts) and left them, overall, feeling good.”

After disbanding in 1999, the band went on to embark on individual projects. Todd Sheaffer formed the bluegrass-influenced Railroad Earth, which has released 5 records and continues to sell out shows throughout North America. Brady Rymer started releasing children’s music and his 2008 release “Here Comes Brady Rymer and the

Little Band that Could” was nominated for a Grammy Award in the Best Musical Album for Children category. Drummer Patrick Fitzsimmons has had a very successful run as a singer/songwriter, releasing 5 records independently and touring regularly in the northeast. Saxophonist Dan Myers runs a production company, Dirt Floor Studio, and has worked on records with Adam Green, Sam Champion, as well as with Rymer and Fitzsimmons. Multi-instrumentalist Jamie Coan continues to write, perform and record and is currently the fiddle and dobro player for The Red Top Ramblers in the Charleston, SC area. And, all the while, the FGH fan base has remained intact, refusing to acknowledge the demise of their favorite group…

Don’t forget your parking: click HERE to get yours! 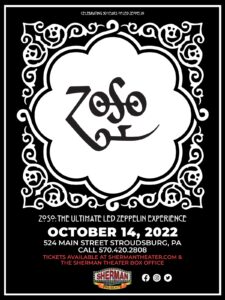