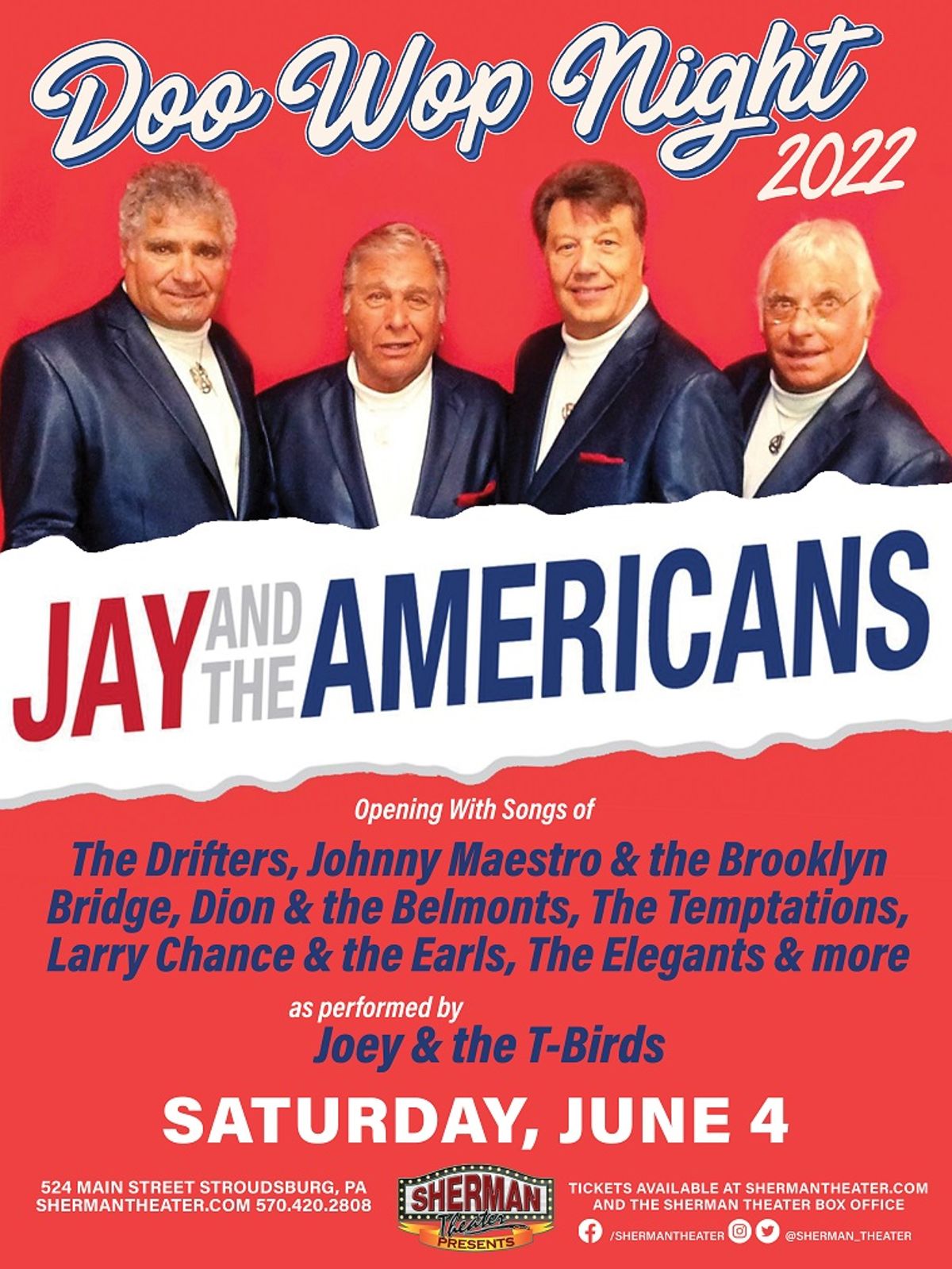 Along with The Four Seasons, Jay & the Americans were one of the key groups that kept the vocal group sounds of the 1950s alive in the ’60s. They gave the traditions of doo wop harmony an update that lent them a more contemporary sound as pop music changed in the ’60s, while still upholding a clean-cut show-biz persona that was a contrast to the more rebellious styles of the day. Best appreciated as a singles act, their finest moments are collected on 1990’s Come a Little Bit Closer: The Best of Jay & the Americans. 1966’s Sunday and Me was one of the best of their original albums, and 1969’s Sands of Time was an attempt to fuse traditionalism with contemporary trends.

The Jay & the Americans story begins in 1959, when three students attending Far Rockaway High in Belle Harbor, New York decided to form a vocal group. Kenny Vance, Sydelle Sherman, and Sandy Deanne started singing together as the Harbor Lites, and they came to the attention of Stan Feldman. Feldman took a chance on the trio, and released their debut single, “Is That Too Much to Ask” b/w “What Would I Do Without You.”. After their lead singer quit the group,The Mystic’s brought in a talented new vocalist, John “Jay” Traynor, but he wasn’t happy with his new gig. Traynor teamed up with  Deanne, and with the addition of Deanne’s friend Howie Kane, they had a new quartet. They called the group Jay & the Americans.

The legendary songwriting and production duo Jerry Lieber and Mike Stoller took on the new group and helped them land a contract with United Artists Records. Their first single as Jay & the Americans, a cover of “Tonight”, and their next release, 1962’s “Dawning” fared no better until a disc jockey began playing the flipside, “She Cried.” That number clicked, and “She Cried” rose to number five on the Top Singles charts. Needing a new lead singer, Marty Sanders (aka Marty Kupersmith), a guitarist who had started performing with the combo, suggested a vocalist he’d worked with, David Blatt, who was selling shoes to make ends meet. Blatt’s a cappella rendition of “Cara Mia” at his audition convinced The Americans they’d found their man, and after adopting the stage name Jay Black, he joined them in the studio to cut a patriotic Leiber & Stoller number called “Only in America.”

They continued to enjoy success as a live act, especially in New York City, but the continued popularity of the British Invasion groups, and the rise of sunshine pop and psychedelic music, made the group seem out of step with what was happening in rock. In 1969, Jay & the Americans delivered the LP Sands of Time, which saw them covering classic songs of the doo wop era with production and arrangements that acknowledged the present while staying true to the mood of the 1950s. It was an experiment that worked — Sands of Time would become their highest-charting album, rising to number 51 on the Top 200, and it spawned their final Top Ten single, “This Magic Moment.” After releasing the single “There Goes My Baby” in 1971, the group stepped away from recording, and in 1974, Jay & the Americans broke up. 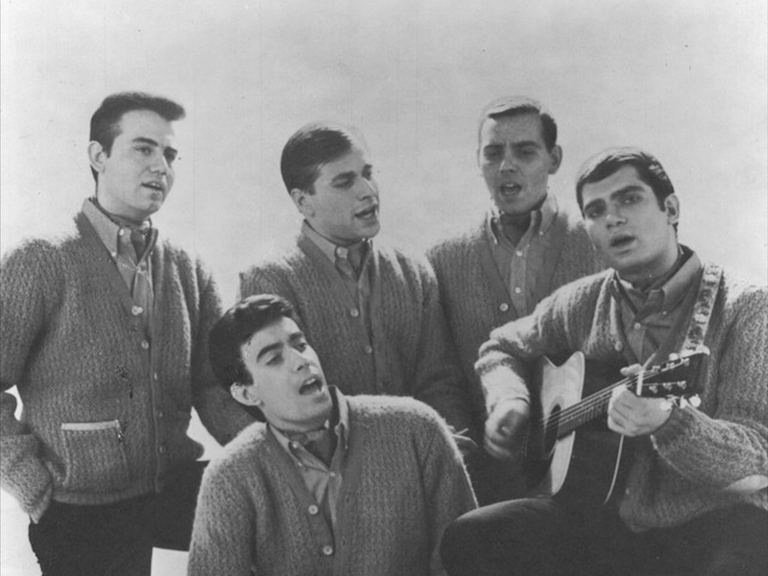 Jay and the Americans are an American rock group popular in the 1960s. Their initial line-up consisted of John "Jay" Traynor, Howard Kane (né Kirschenbaum), Kenny Vance (né Rosenberg) and Sandy Deanne (né Yaguda), though their greatest success on the charts came after Traynor had been replaced as lead singer by Jay Black. They were discovered while performing in student venues at New York University in the late 1950s. They auditioned for Leiber and Stoller, who gave the group its name. With Jay Traynor singing lead, they first hit the Billboard charts in 1962 with the tune "She Cried," which reached #5 (later covered by The Shangri-Las, Aerosmith, and others).

Joey and the T-Birds 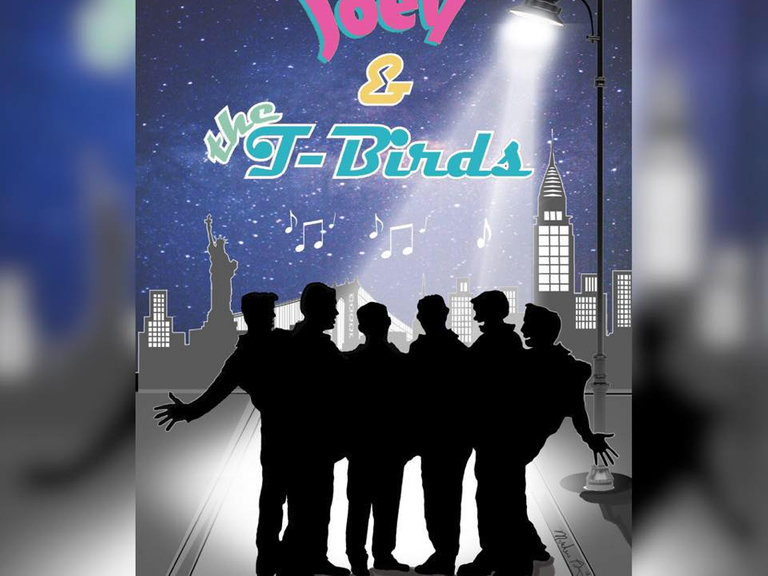 Joey and the T-Birds are a band keeping real music alive. For over thirty years they have been putting smiles on faces of all ages. Originating in a basement in Queens, NY, they have conquered both NY, NJ and now PA. The T-Birds can enlighten experiences such as birthday parties, reunions and weddings. You can also catch them at local bars and clubs in the Tri-state area. 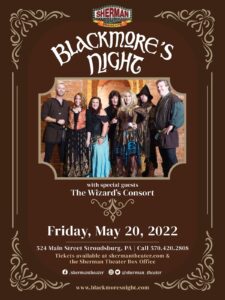 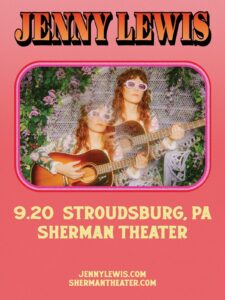 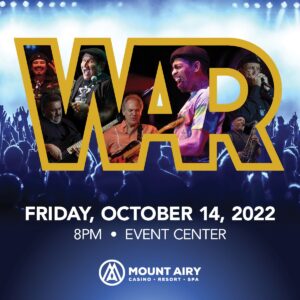