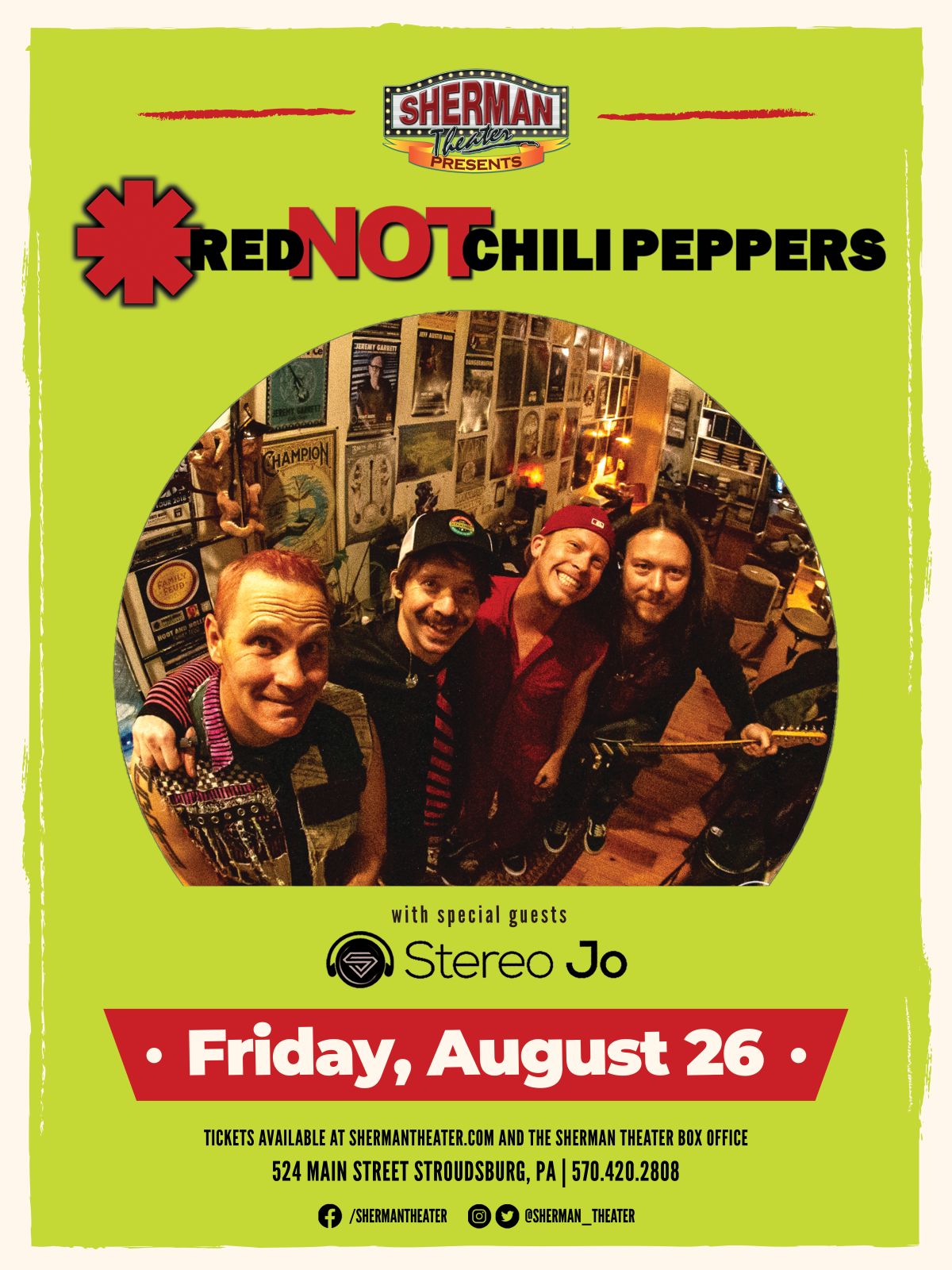 All Ages Admitted // 21 to drink with ID
Tickets on sale to the General Public – 6/2/2022
General Admission Standing – there isn’t a bad spot in the house!
Reserved Balcony seating available for Sherman Theater Members only
For membership information, please contact members@shermantheater.com

THE RED NOT CHILI PEPPERS pay tribute to the ultimate funk rock quartet – a band who has transcended three decades of chart- topping success as well as developed one of the largest die-hard followings in the world. Come be reminded of the hits and high energy performances that brought the Chili Pepper’s international acclaim. Having performed at many of the country’s most prestigious concert halls as well as every major tribute festival, the Red Not’s sincere devotion to that classic Chili Pepper sound is filling venues and rocking people’s socks off around the US and abroad. With the ability to span over three decades of hits and hundreds of songs, every show provides a unique and high energy live music experience.

Formed in 2009, the Red NOT Chili Peppers quickly rose to be the Nation’s most active Chili Pepper tribute as well as spanning the globe through Brazil, Mexico, and Japan. With world-class musicians on the roster, the Red Not’s have stopped at nothing to develop the most accurate re- creation of that distinctive alternative funk rock sound pioneered by the Red Hot Chili Peppers; mix in a truly explosive performance and you have all the ingredients for the raging party that everyone expects from a Chili Pepper show. 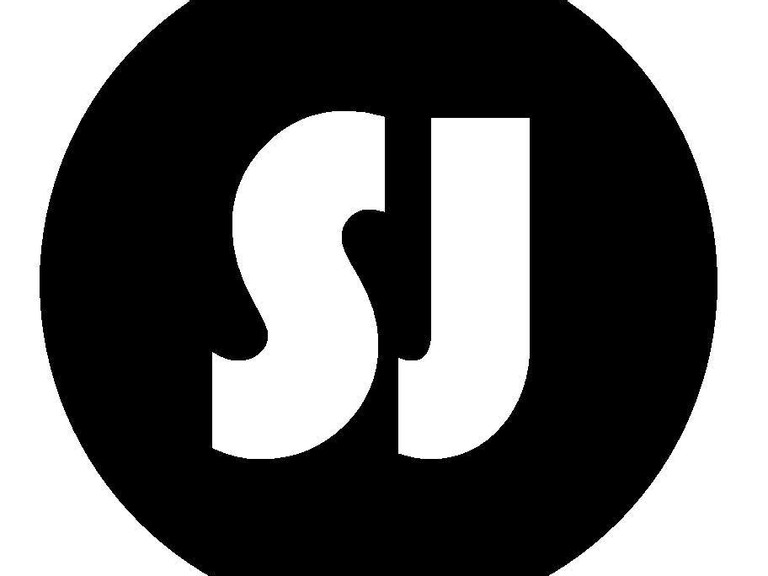 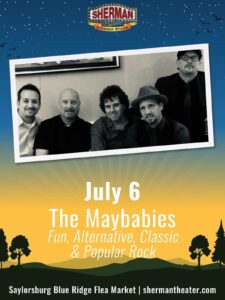 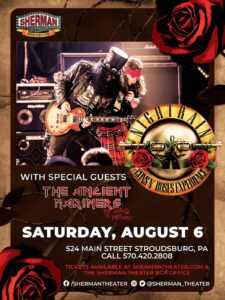 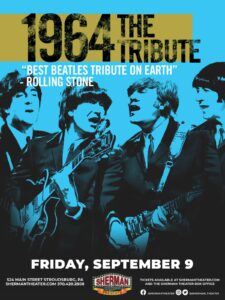 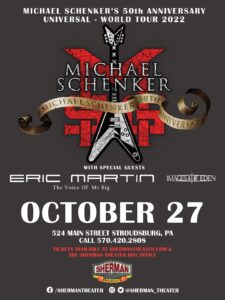