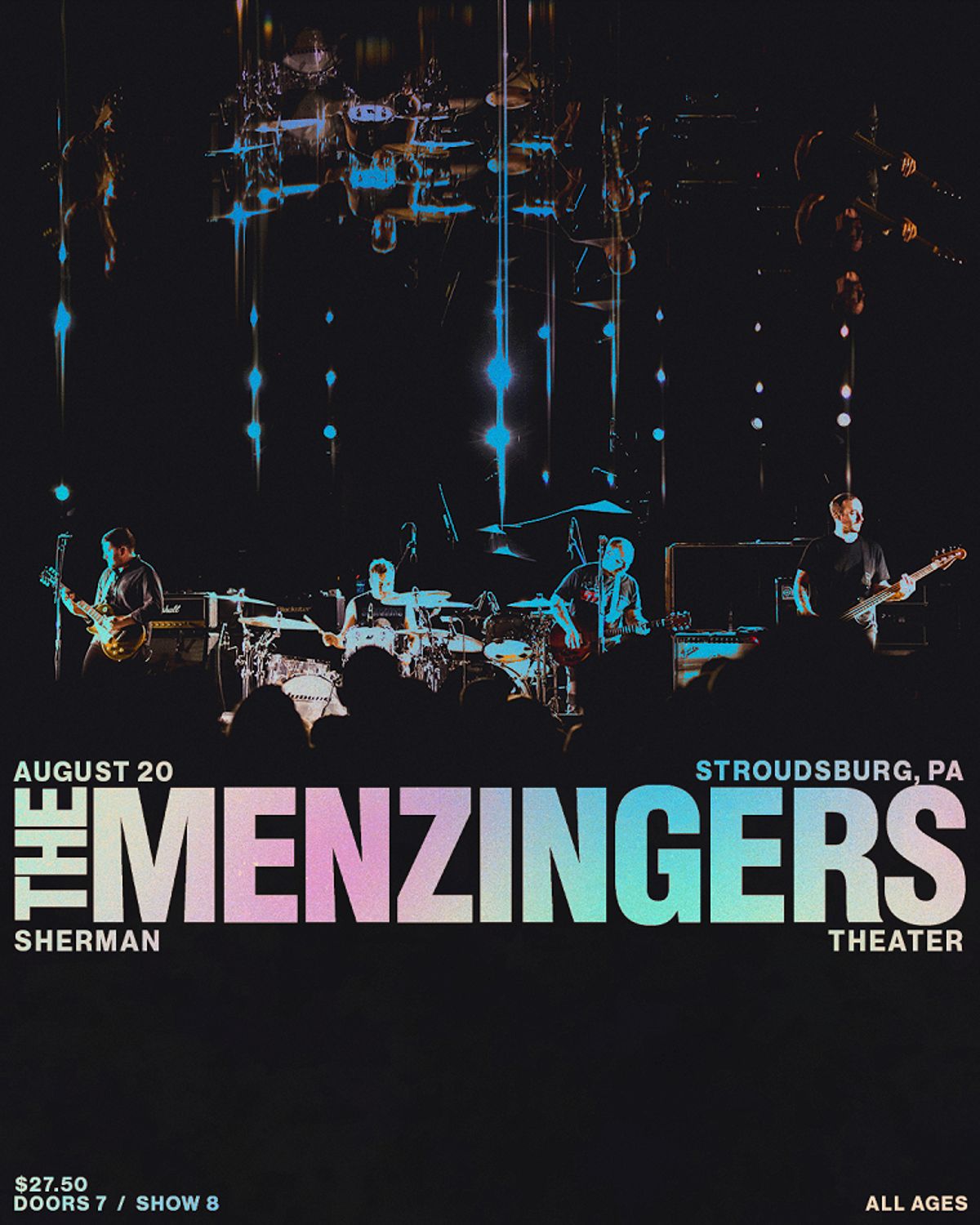 All Ages Admitted // 21 to drink with ID
ADV $27.50 | DOS $31
Tickets on sale to the General Public – 4/29/22 @ 10AM
General Admission Standing – there isn’t a bad spot in the house!
Reserved Balcony seating available for Sherman Theater Members only
For membership information, please contact [email protected]

Since forming as teenagers in 2006, The Menzingers have shown their strength as rough-and-tumble storytellers, turning out songs equally rooted in frenetic energy and lifelike detail. On their new album Hello Exile, the Philadelphia-based punk band take their lyrical narrative to a whole new level and share their reflections on moments from the past and present: high-school hellraising, troubled relationships, aging and alcohol and political ennui. And while their songs often reveal certain painful truths, Hello Exile ultimately maintains the irrepressible spirit that’s always defined the band.

The sixth full-length from The Menzingers, Hello Exile arrives as the follow-up to After the Party: a 2017 release that landed on best-of-the-year lists from outlets like Clash and Noisey, with Stereogum praising its “almost unfairly well-written punk songs.” In creating the album, the band again joined forces with producer Will Yip (Mannequin Pussy, Quicksand), spending six weeks recording at Yip’s Conshohocken, PA-based Studio 4. “That’s the longest amount of time we’ve ever worked with Will,” notes Barnett. “We wanted to make sure these stories didn’t get lost in the music, so we kept it to a lot of room sounds with the guitar and bass and drums.”

Elsewhere on Hello Exile, The Menzingers turn their incisive songwriting to matters of love and romance, exploring the glories and failures of human connection. A wistful piece of jangle-pop, “Anna” paints a portrait of lovesick longing, complete with dreamy recollections of wine-drunk kitchen dancing. And on “Strangers Forever,” the band shifts gears for a searing tribute to parting ways, backing their spiky guitars with brilliantly barbed lyrics (e.g., “Maybe it’s for the better if we both stay strangers forever”).

In looking back on the songwriting process behind Hello Exile, Barnett points to the starkly confessional “I Can’t Stop Drinking” to illustrate the band’s commitment to total candor. “We’ve written so many songs about fun times with alcohol—but the older you get, it’s not always fun anymore,” he says. “With ‘I Can’t Stop Drinking,’ I wanted to be completely truthful and get away from glorifying anything. Sometimes it’s tough to look at yourself and at others that way, but it felt important to make it as real as possible.”

With the band achieving that soul-baring intimacy all throughout the album, Hello Exile emerges as The Menzingers’ most emotionally daring work to date.  Not only a creative turning point for The Menzingers, that uncompromising honesty helps fulfill their mission of leaving each listener with a potent sense of solidarity. 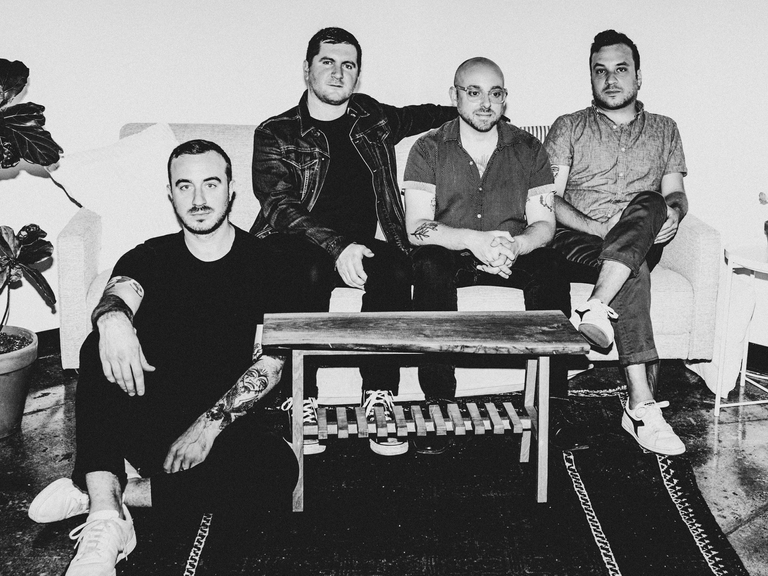 The Menzingers are an American punk rock band from Scranton, Pennsylvania, formed in 2006. The band consists of Greg Barnett (vocals, guitar), Tom May (vocals, guitar), Eric Keen (bass) and Joe Godino (drums). To date, the band has released five studio albums, with their most recent, After the Party, released in February 2017. The Menzingers formed in the wake of Scranton ska-punk/pop punk bands Bob and the Sagets (featuring Tom May, Joe Godino, Eric Keen, and non-Menzingers members Lee Hartney & Curtis Irie, currently of Irie Idea) and Kos Mos (featuring Greg Barnett, Adam Mcilwee of Tigers Jaw and Wicca Phase Springs Eternal, and Leo Vergnetti of Captain, We're Sinking). Their first release was a self-titled demo tape made in 2006, which made its way onto many top ten lists of that year. 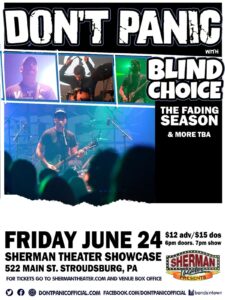