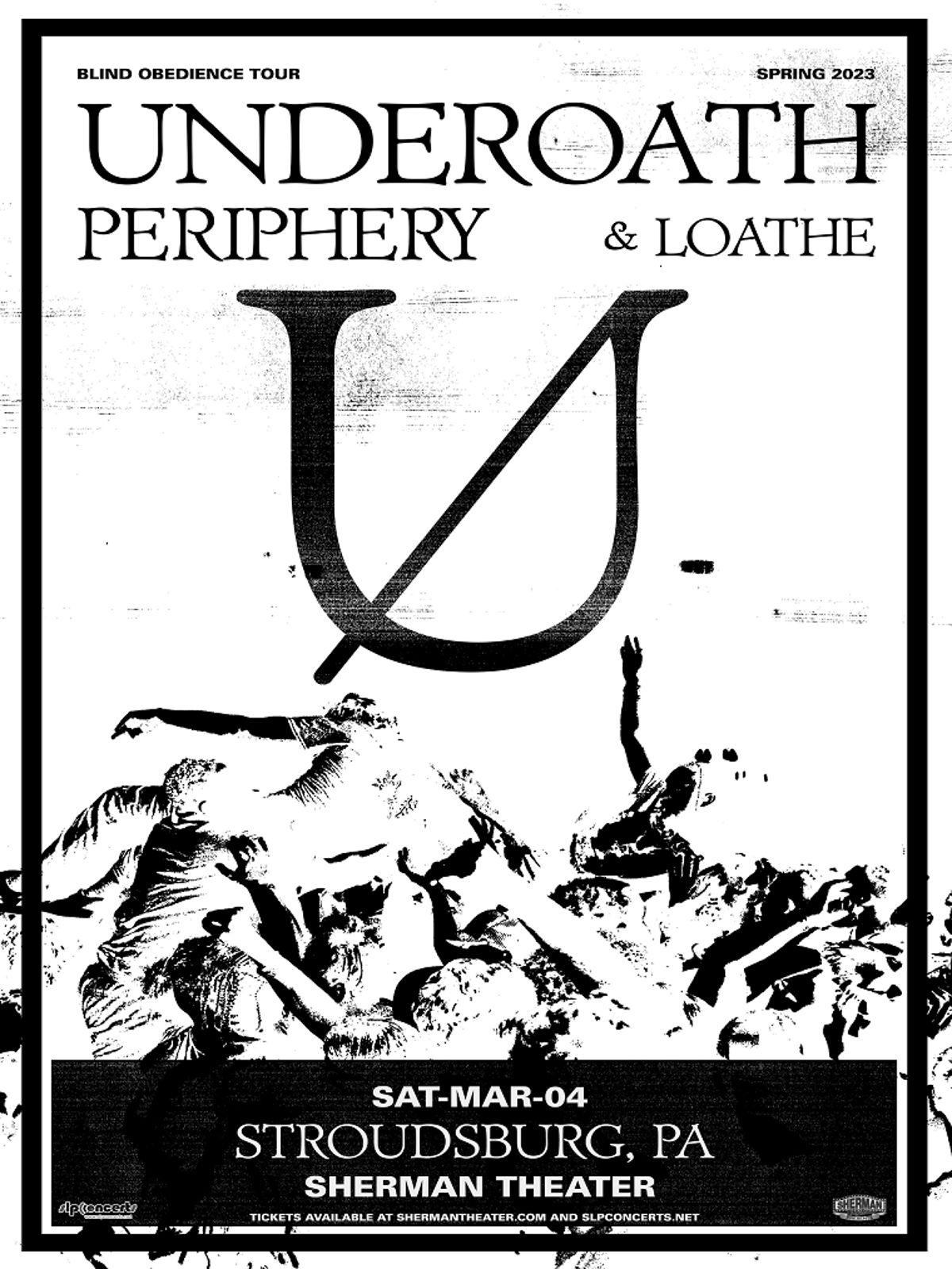 $36.50 ADV | $40 DOS
All Ages Admitted // 21 to drink with ID
Tickets on sale to the General Public – 12/16/2022
General Admission Standing – there isn’t a bad spot in the house!
Reserved Balcony seating available for Sherman Theater Members only
For membership information, please contact members@shermantheater.com

Underoath has been a seminal voice in progressive, heavy rock for almost two decades. When you look at the long list of bands that would be considered their contemporaries, very few can match Underoath when it comes to consistently pushing the envelope or the ability to evolve creatively without losing sight of what made them such a special band in the first place. This far into their storied career, the band has unsurprisingly faced their fair share of adversity. But through the trials and tribulations, a commitment to their craft and a sense of accountability rooted in mutual respect for each other has ensured that each new chapter for Underoath continues to shape their legacy in a positive fashion.

In 2020, as a global pandemic shook the foundation of the music industry, Underoath once again blazed a new path forward with their critically-acclaimed Observatory livestream. As interest in the digital consumption of live music seemed to be waning, the band breathed new life into the realm with a complete overhaul of the process – creating something equal parts intimate and monumental. It carried the weight of a sold out arena show translated through vessels consumable in fan’s living rooms. What made it all the more impactful was the fact that the entire initiative was dreamt up and brought to fruition largely by the band’s internal team. Thus, providing another shining reminder of the innovation that the six members on Underoath are capable of pulling together.

On the band’s 2018 Fearless Records debut, Erase Me, we saw a new side of Underoath. Having already established themselves both as melodic songwriters (2004’s RIAA-Certified Gold record They’re Only Chasing Safety) and as ambitious power merchants (2006’s gold-selling Define The Great Line and the majestic follow-up Lost In The Sound of Separation in 2008), the evolution detailed on Erase Me found Underoath using meticulously crafted sonic dialects that painted a vivid picture of how the band had grown artistically in the long layoff since their previous record.

With their shared history of remarkable accolades and trying hardships continuing to shape who the individual members are as people, Underoath is still just scratching the surface of what they can accomplish as a band. There are few acts in the annals of rock history that can say their best work is still ahead of them almost two decades into their career. Fortunately, Underoath falls into that category. As the world opens back up in 2021, the band is deeply committed to living up to the high expectations that fans (and themselves) have come to expect for anything associated with the project. It will undoubtedly be something special to witness as this next chapter in the Underoath story manifests.

One (1) General Admission Ticket to see Underøath live
Invitation to an exclusive pre-show Underøath hangout including:
– Listening party for demos of unreleased and previously released music
– Moderated Q&A session with the band
– Group photo opportunity with the band
– One (1) Underoath Blind Obedience Tour t-shirt
– One (1) Commemorative VIP Laminate
– One (1) tour poster
– Early merchandise shopping before doors open to the public

Thank you for purchasing an Underoath Fan Experience package – brought to you by Seated.

We’re excited to have you as our guest! You will receive an email from support@seated.com about 48 hours prior to the event with instructions on how to redeem all elements of your VIP package. Additional communication regarding your purchase may be sent via SMS text message to the phone number you provided during the purchase process. VIP programming may take place up to 3-4 hours before show time.

To redeem VIP package elements the original purchaser must present their picture ID at VIP check-in on show day. This offer is not valid for fan to fan resale. Seated reserves the right to cancel packages for any reason. Name changes will be issued at the sole discretion of Seated.

VIP package merchandise will be available for pick-up the night of the show. All attendees must be holding a show ticket AND a VIP package to attend the VIP programming. No parental escorts without their own package will be permitted. 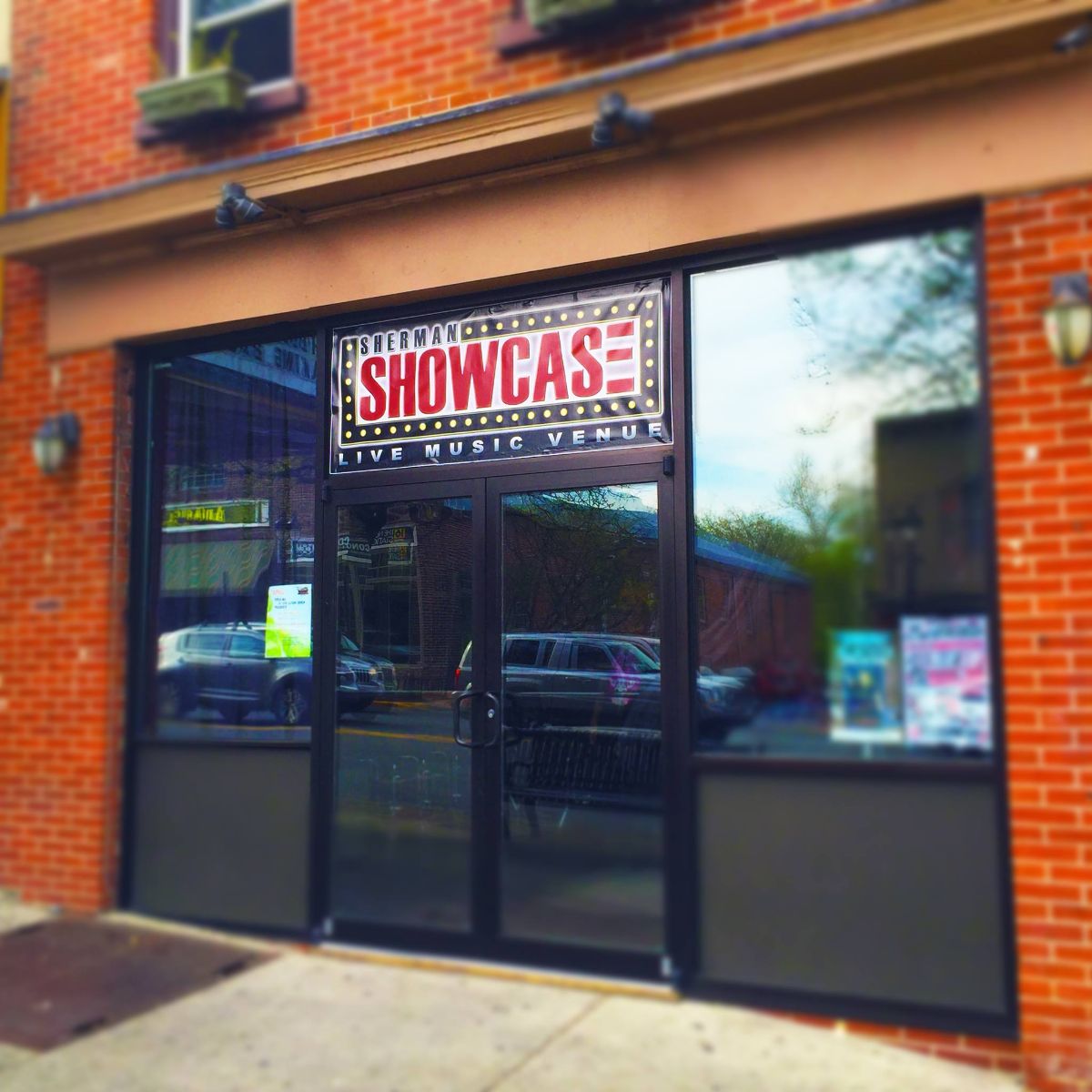 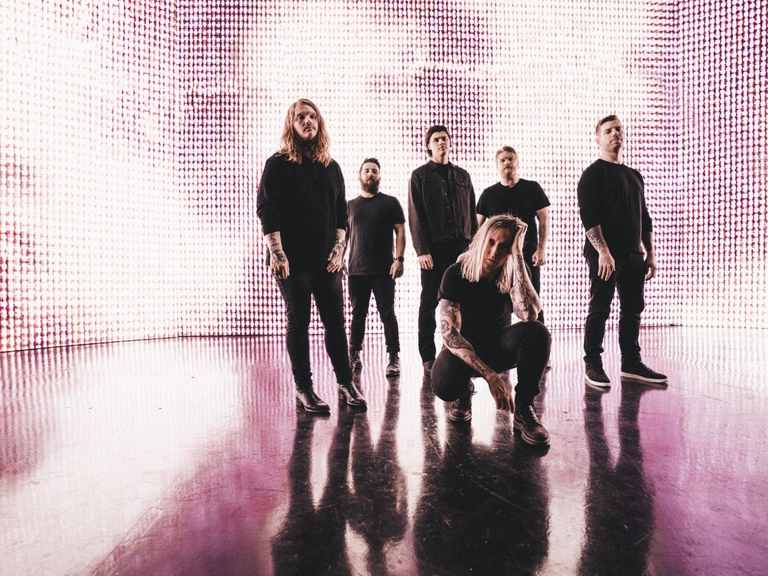 Underoath (stylized as Underøath or UnderOath) is an American rock band from Tampa, Florida. Founded by Dallas Taylor and Luke Morton on November 30, 1997, in Ocala, Florida; subsequently its additional members were from Tampa. They released Act of Depression, Cries of the Past, and The Changing of Times with the band's original vocalist Dallas Taylor. Following his departure, Spencer Chamberlain became lead vocalist. The band then released They're Only Chasing Safety and Define the Great Line, gaining a certified gold rating for both. These two albums have given them more mainstream and commercial success. They have received three Grammy nominations in 2007, 2010 and 2019 respectively and have recorded a live CD/DVD box set entitled Survive, Kaleidoscope, which was released on May 27, 2008. From late February to early May, the band recorded their sixth studio album entitled Lost in the Sound of Separation, which was released on September 2, 2008, and peaked at number 8 on the Billboard 200. Their seventh album, Ø (Disambiguation), was released on November 9, 2010. It was, to date, the only Underoath release without the band's last original member, drummer and vocalist Aaron Gillespie, who had parted ways with the band earlier in the year. On October 2, 2012, Underoath announced that they would be disbanding in 2013. However, they announced their reunion on August 17, 2015. On February 22, 2018, Underoath announced their eighth studio album, Erase Me, would be released on April 6, 2018; their first album in 8 years and their first in 10 years with founding drummer Aaron Gillespie. The first single was "On My Teeth." 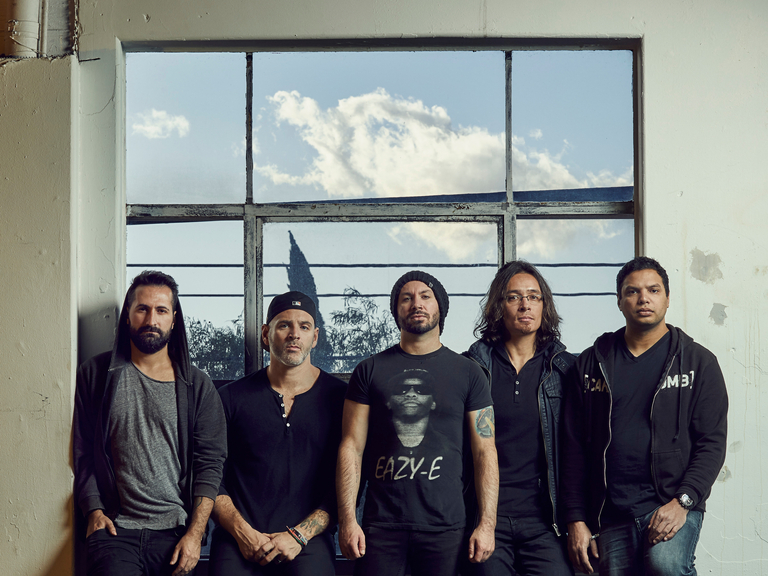 Periphery is an American progressive metal band based in Washington, D.C., formed in 2005. Their musical style has been described as progressive metal, djent, and progressive metalcore. They are considered one of the pioneers of the djent movement within progressive metal. The band consists of vocalist Spencer Sotelo, guitarists Misha Mansoor, Mark Holcomb, Jake Bowen, and drummer Matt Halpern. Periphery released their self-titled debut in 2010, followed by Periphery II: This Time It's Personal on July 3, 2012. 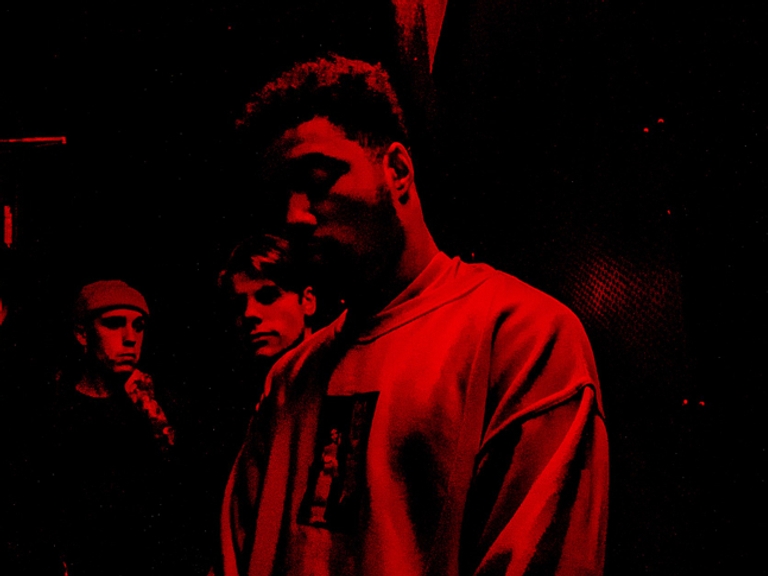 Loathe are an English heavy metal band from Liverpool, England. Formed in 2015, the group consists of lead vocalist Kadeem France, guitarist and second vocalist Erik Bickerstaffe, guitarist Connor Sweeney, drummer Sean Radcliffe and bassist Feisal El-Khazragi. They are signed to SharpTone Records and have released two EP's and one studio album; "Prepare Consume Proceed" in 2015, which was re-issued in 2016 through SharpTone as their first release since the conception of the label, their debut studio album titled "The Cold Sun" in 2017, and most recently the "This Is As One" in 2018, a split EP made with label-mate Holding Absence. The band's works are often categorised within the metalcore genre with experimental elements and have been previously nominated for Heavy Metal Awards best UK breakthrough band and Metal Hammer Golden Gods Awards best new band in 2018. The band's founding members, including former Rainhill High School pupil Erik Bickerstaffe, knew each other from different musical projects that they were involved with since before the formation of the band, but started working together as a new band around 2011-2012 when their other projects came to an end, this band would come to be known as Loathe by 2015, of which during that year they performed at Deadbolt Festival on 8 August, and in Autumn that same year they released their first EP titled "Prepare Consume Proceed" independently. 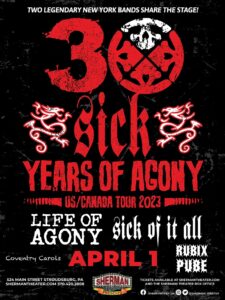 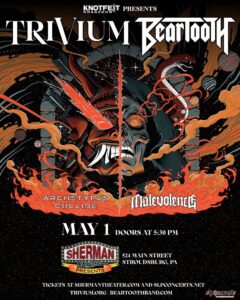 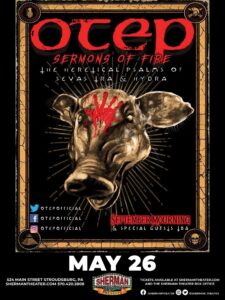